Ruby was named after the precious gem.

Ruby is an interpreted, object-oriented programming language. Its creator, Yukihiro Matsumoto, a.k.a "Matz", released it to the public in 1995. Its history is covered here. Its many features are listed here.

The book is currently broken down into several sections and is intended to be read sequentially. Getting started will show how to install and get started with Ruby in your environment. Basic Ruby demonstrates the main features of the language syntax. The Ruby language section is organized like a reference to the language. Available modules covers some of the standard library. Intermediate Ruby covers a selection of slightly more advanced topics. Each section is designed to be self contained.

See also some rdoc documentation on the various keywords.

This is a list of classes that are available to you by default in Ruby. They are pre-defined in "core."

These are parts of Ruby that you have available (in the standard library, or via installation as a gem). To use them you typically have to require some filename, for example require 'tracer' would make accessible to you the Tracer class.

Here is info on some specifically:

Here are some more in depth tutorials of certain aspects of Ruby.

This article uses material from the Wikipedia page available here. It is released under the Creative Commons Attribution-Share-Alike License 3.0. 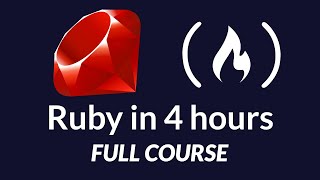 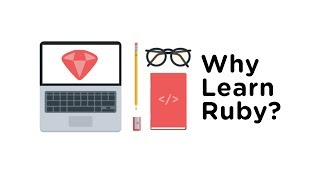 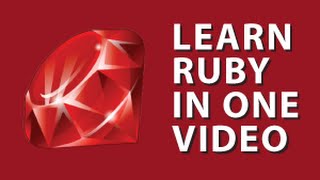 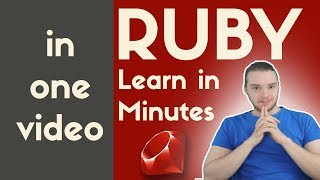 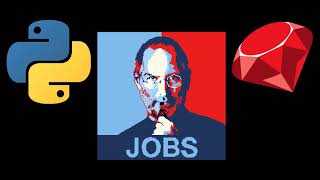 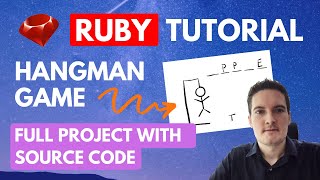 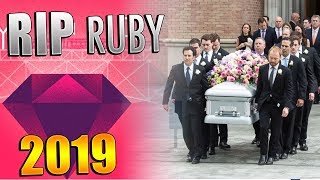 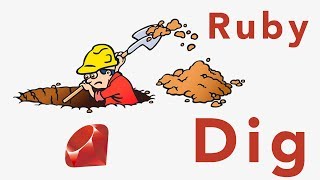 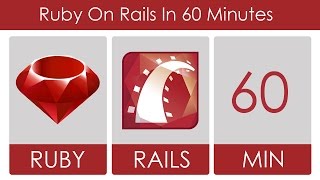 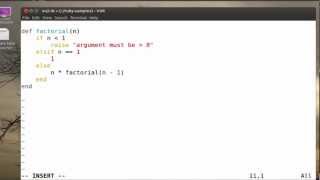 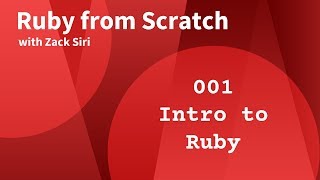 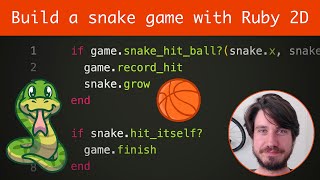 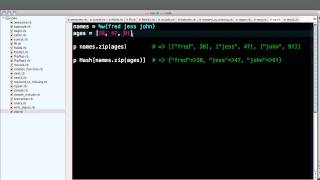 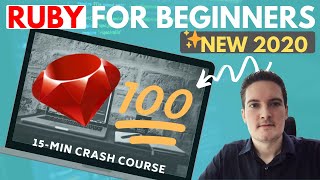 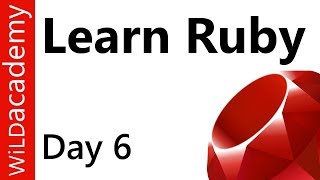 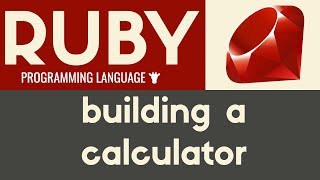 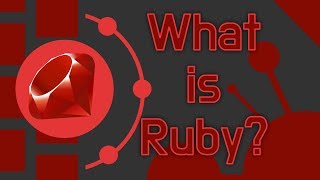 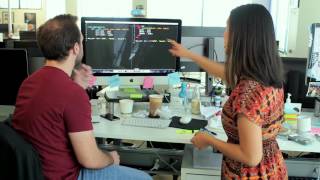 770754CBQQAA20
Ruby_Programming
IT Tools and Topics
Converting MySQL To PostgreSQL
Overview Of RESTful API Description Languages
A Non-Programmer's Tutorial For Python 3
5 Most Sought After Development Skills
7 Key Features for a Microservices Stack
Comparison of C# and Java
List of Tools for Code Review
Ease Integration Challenges
What Integration Trends Should Federal Agencies Embrace to Ensure Mission Success?
Understanding the Information Technology Infrastructure Library or ITIL
Marketing Automation: Facts and Videos
Get the Facts on API Management
Are Legacy Systems Really Hampering Federal Agencies?
Federal Information Technology Acquisition Reform Act (FITARA)
How Agile Is Shaping The Future Of Software Development
Is An Innovation Contest What Your IT Team Needs Now?
Enhanced Customer Satisfaction With DevOps
Why CRM Systems In The Cloud Are Taking Over
Making IT Smarter in the Federal Government
Test Automation Through Appium
Top Two Concerns of Big Data Hadoop Implementation

Manage research, learning and skills at IT1me. Create an account using LinkedIn to manage and organize your IT knowledge. IT1me works like a shopping cart for information -- helping you to save, discuss and share.